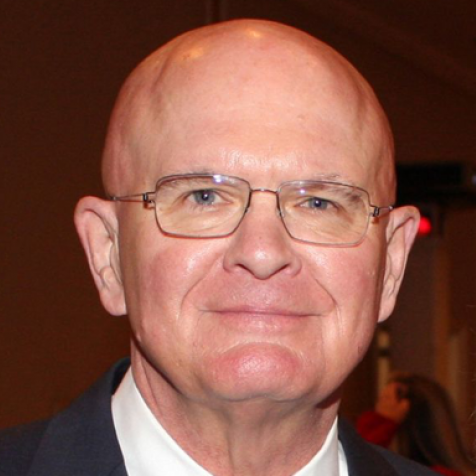 Jeff Garvey is the founding chairman and currently serves on the Executive Committee of the Board of Directors of the Livestrong Foundation. Jeff is a pioneering venture capitalist, nationally recognized philanthropist and active contributor in the Austin community.

Jeff is the co-founder of Austin Ventures, one of the largest and most active venture capital firms in the U.S. From 1979-1999, he served as the firm’s first investment professional and a general partner and leader of the company through its first six investment funds. Previously, from 1971-1979, Jeff held several senior lending and management positions at PNC Bank, in both Philadelphia and Pittsburgh.